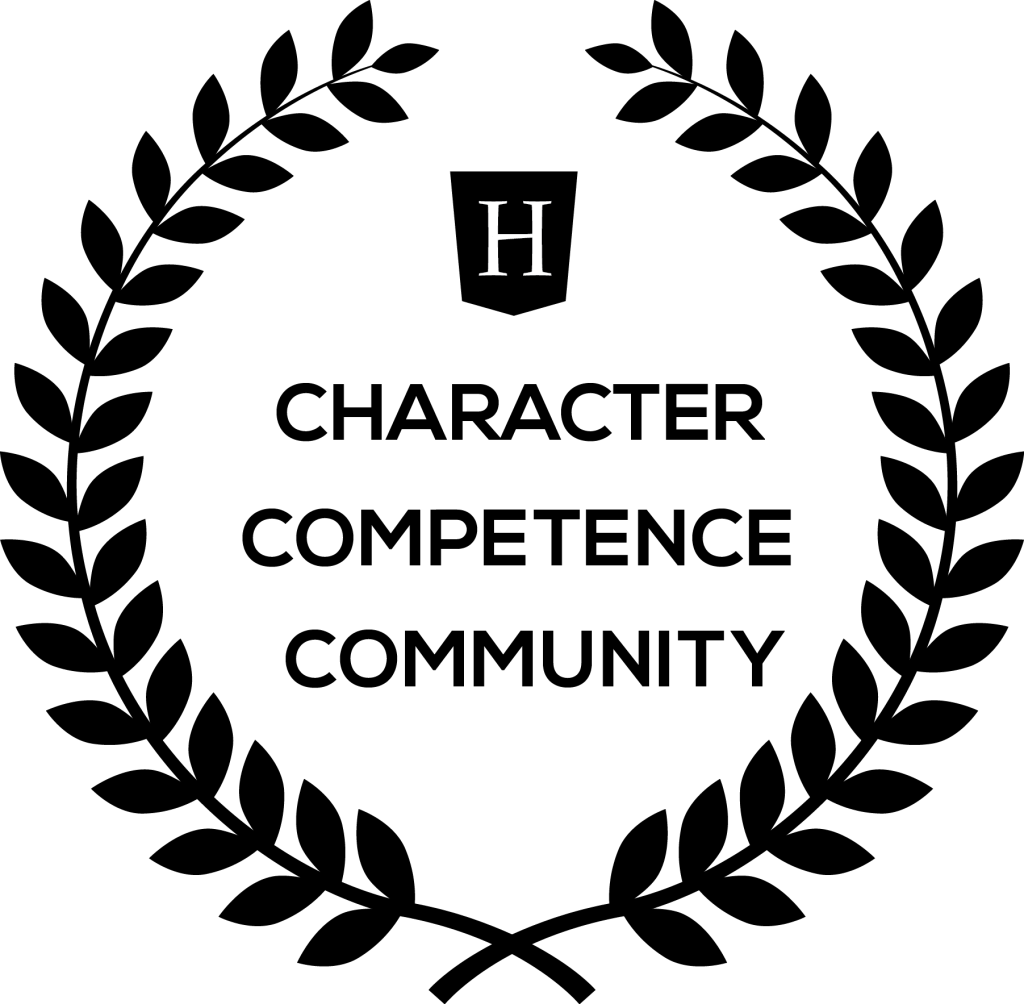 Where It All Began

The School was founded by Charlie Koh in April 2012. It all began with a vision to alleviate poverty in East Malaysia through the medium of education. An opportunity arose in the form of a private venture to run a school in a vacant school building in Brickfields. Without a doubt, Mr Koh accepted this opportunity with the aim of channeling support for the development of an English language program with the natives in the remote places of Sarawak. This passion derived from the firsthand experiences that he had through his multiple trips to East Malaysia and to underdeveloped countries around the world. He saw the need to provide the tools that would enable youths in underprivileged communities to bring about transformation in their own community by being a voice for the voiceless.

He believes that good character and quality education are essential ingredients for change. He named the school Havil, to reflect that vision. Havil International School became a Cambridge School in 2014.

“Havil” means virtue or character. We have the privilege of working with a school community that is committed to modelling, expecting, and recognizing good character in our students and in one another. We believe that students learn these qualities through the example that we set for them, and by consistently putting them into practice.